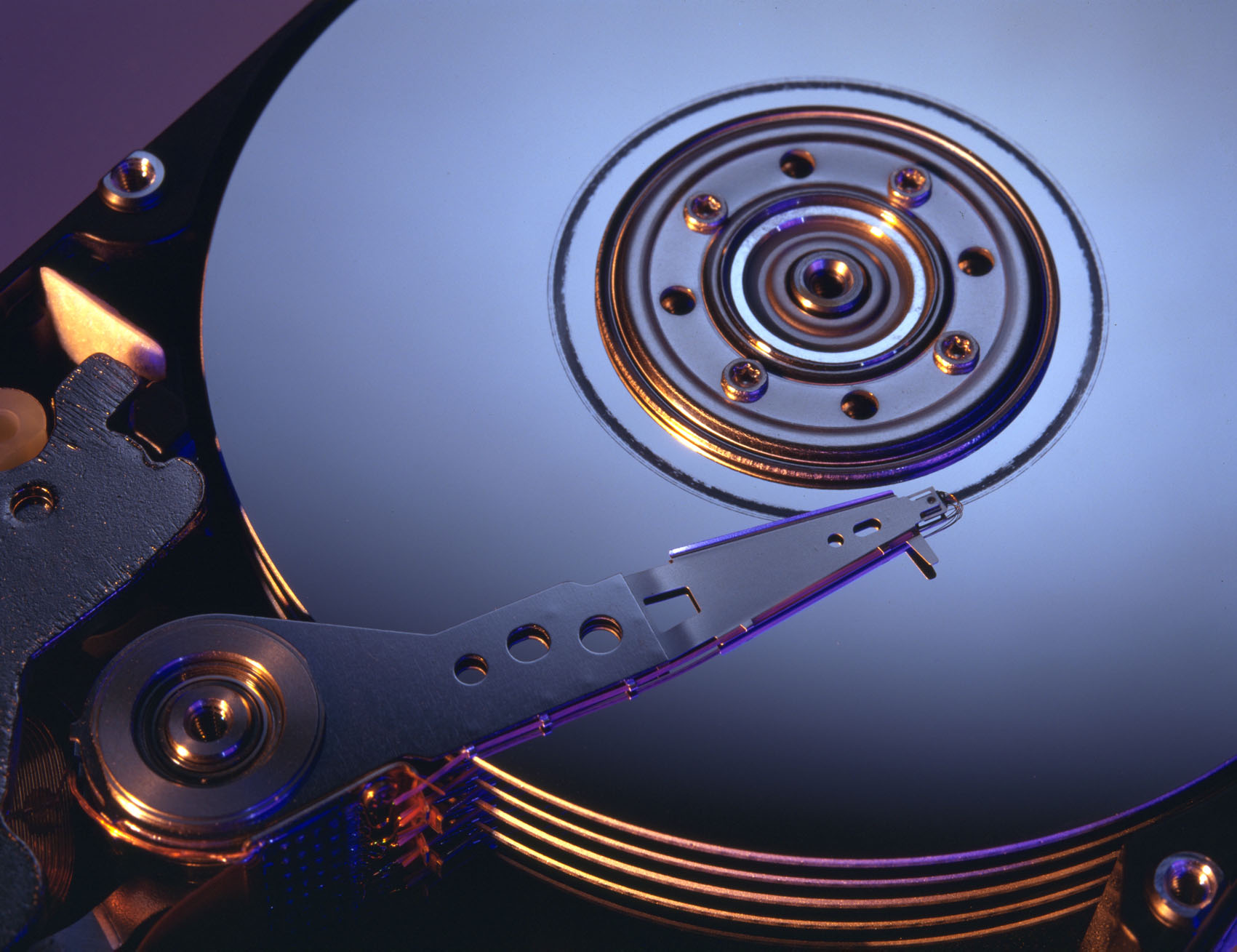 Which Hard Drive do I have?

There are 3 types of hard-drive. (SSD which is relatively new is not covered in this tutorial).

The 2 HDDs featured are, at the time of writing, by far the most common. 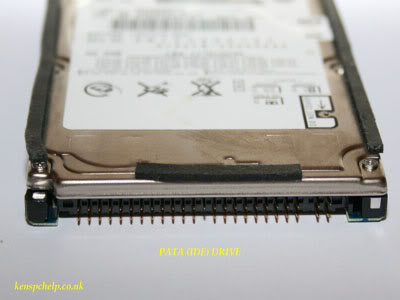 IDE ( shown above ) is an older technology. It was first introduced into PCs in about 1986.

It is probably easiest to identify the hard drive by the cable. An IDE cable is broad ( 80 wires ) and grey. 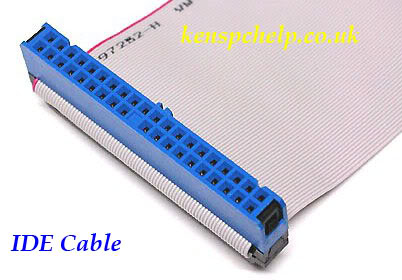 The newer hard drives transfer data faster than the older IDE drives.
The connections are different: ( see below ) 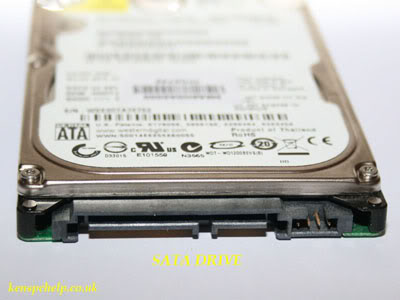 The cable for this drive is much smaller than the older IDE cable. 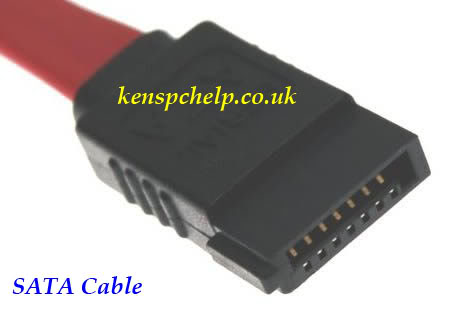 In a new future we shall see a propagation of the SSD Hard Drives that allow Operating systems to load faster. So stay tuned for a part 2 of “Which Hard Drive do I have?”

Inside my Desktop Computer? 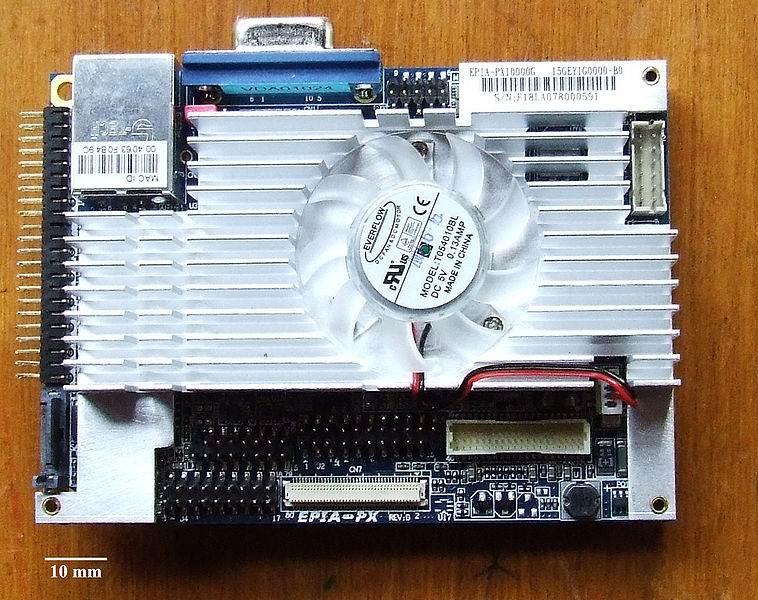 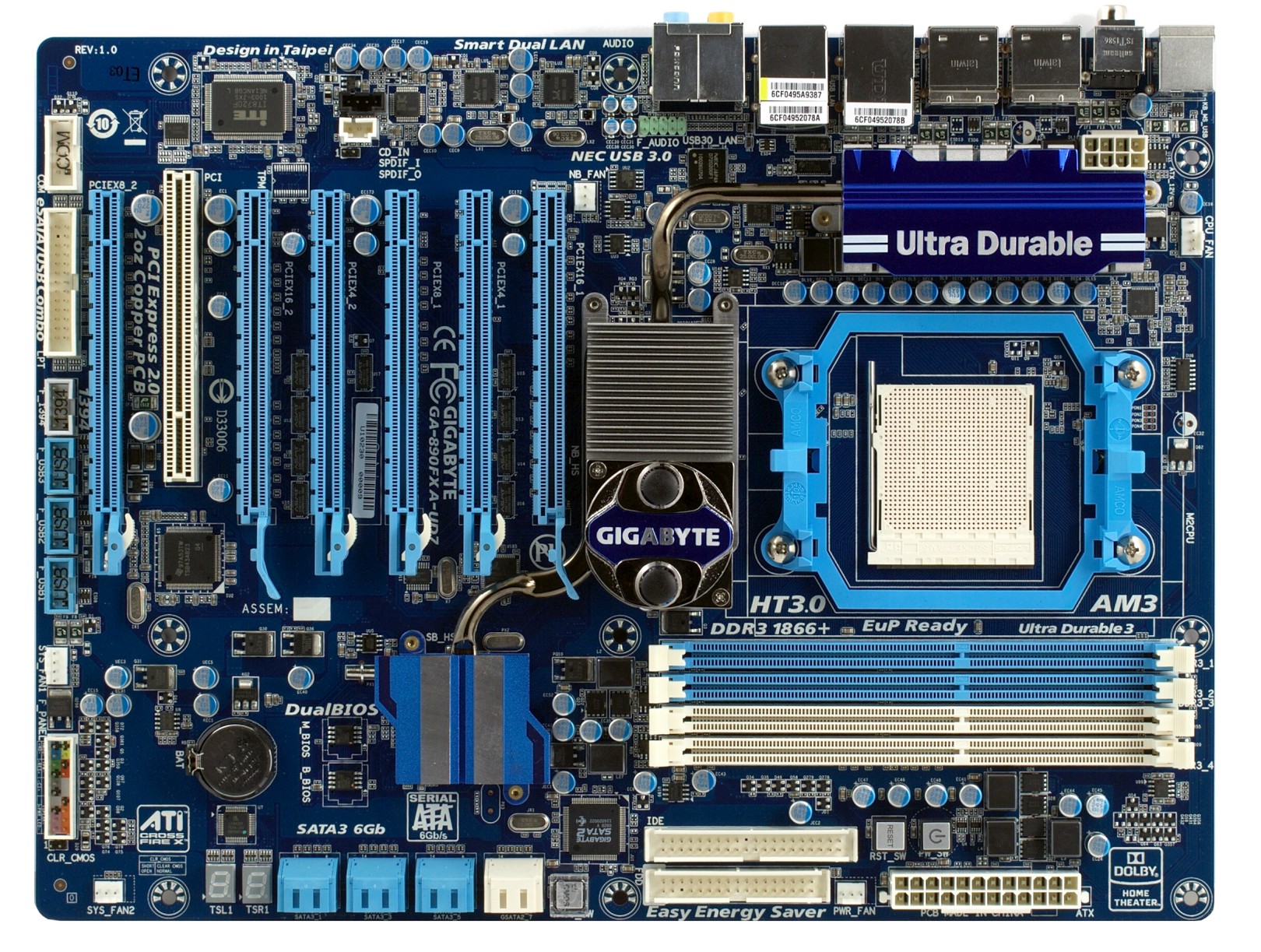 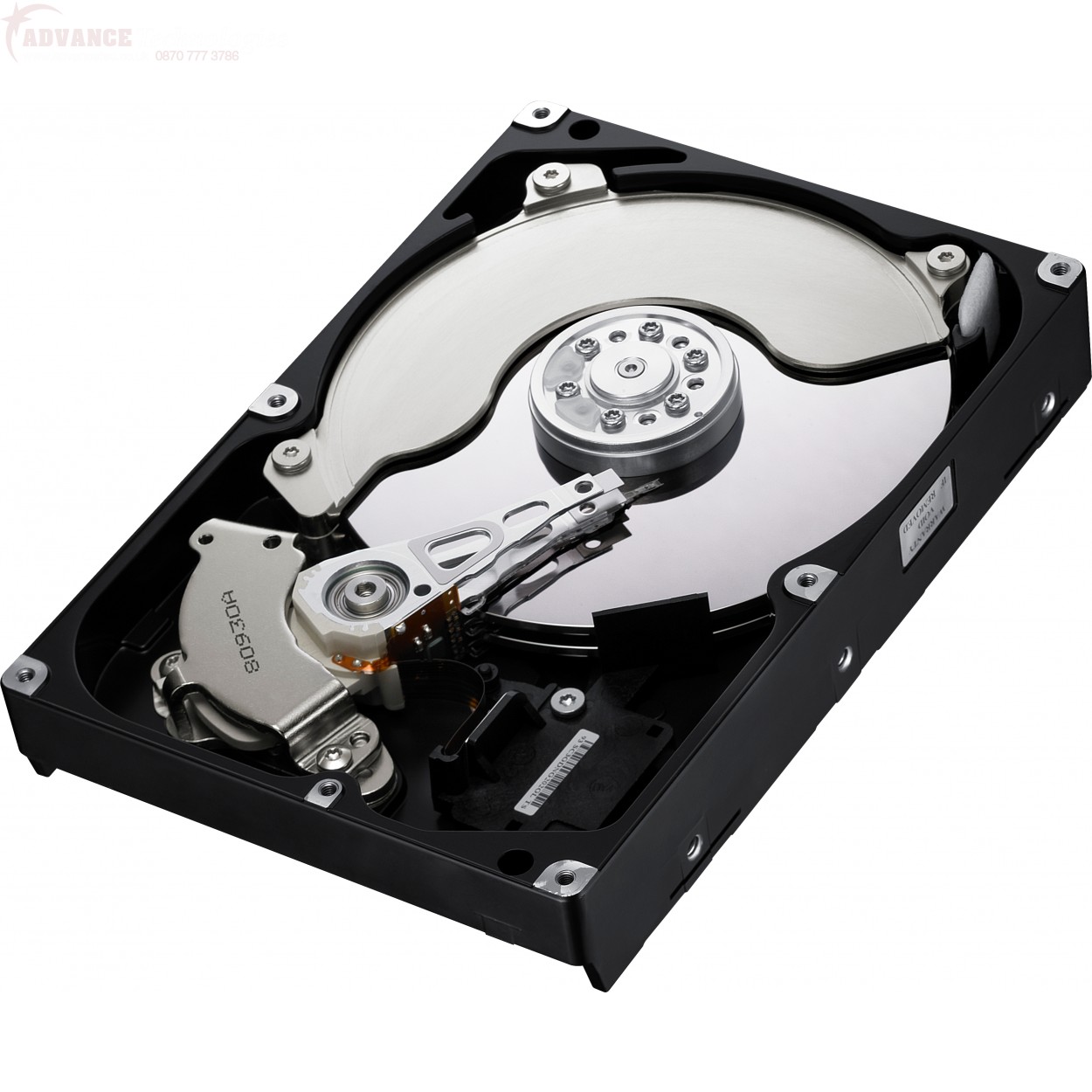 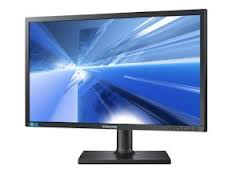 Inside an LCD Monitor 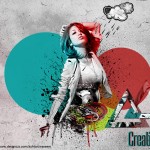 PhotoShop Out of Bounds Tutorial

Apps and Other Software Ken B - Jan 16, 2017
0
Photoshop OOB Tutorial by PSEFrank Here’s a basic PhotoShop OOB tutorial (Out Of Bounds). If you’ve not heard of this before, an OOB edit is... 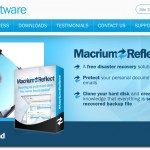 Operating Systems Ken B - Feb 1, 2017
0
Making a cloned hard drive using Macrium Reflect by PlasticNev As well as a system image which can be created and stored on an external hard... 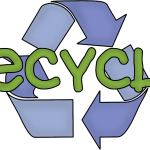 How to return Command Prompt to the Power User menu in...

How to reinstall Windows 10 without any bloatware